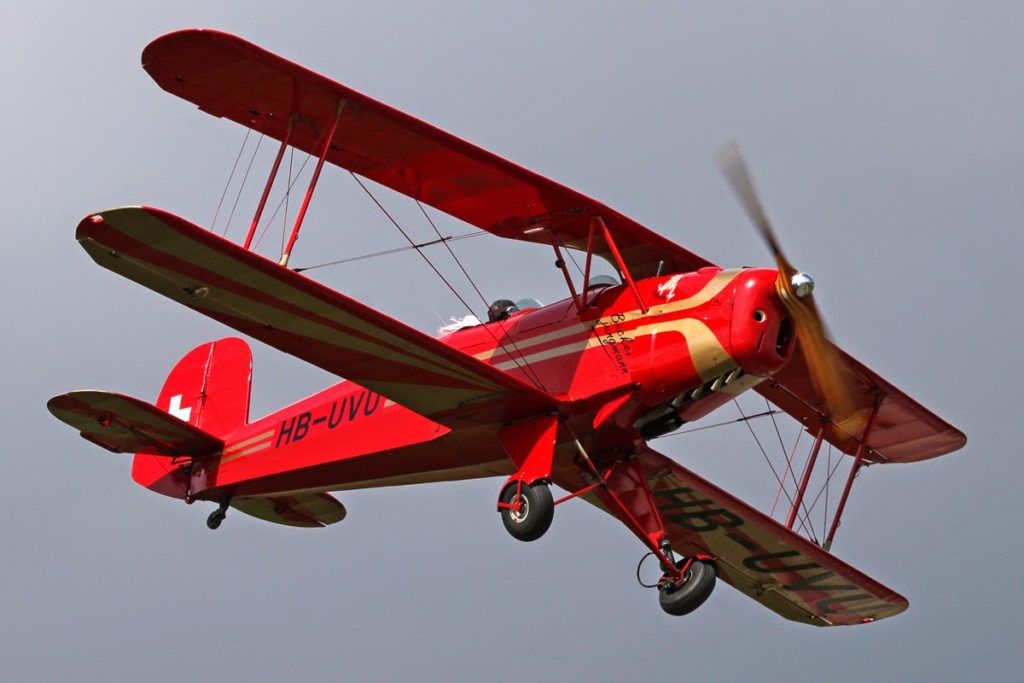 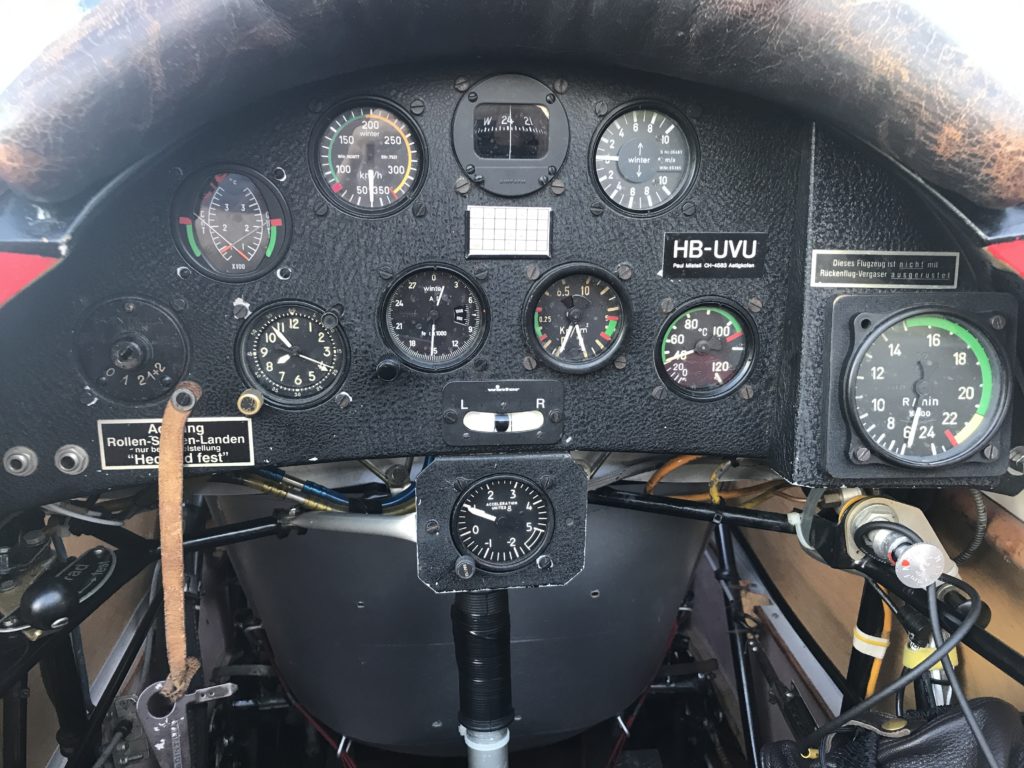 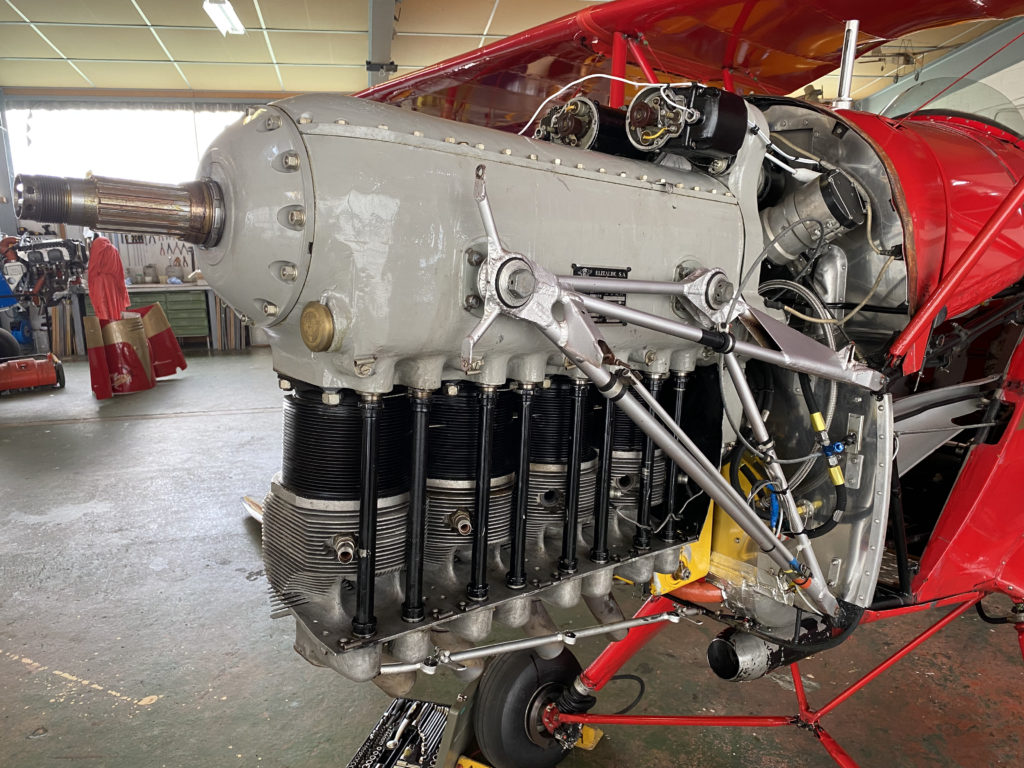 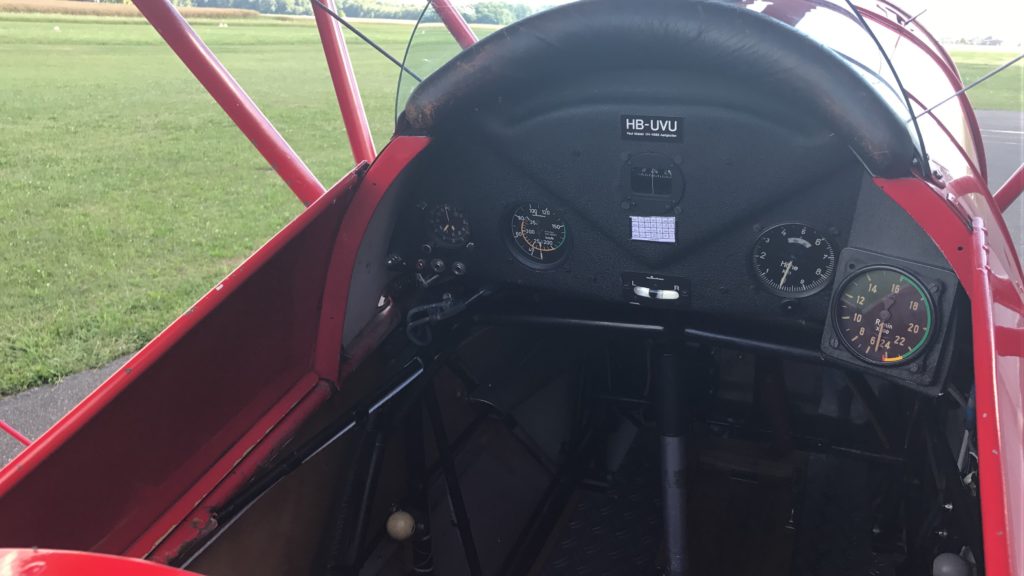 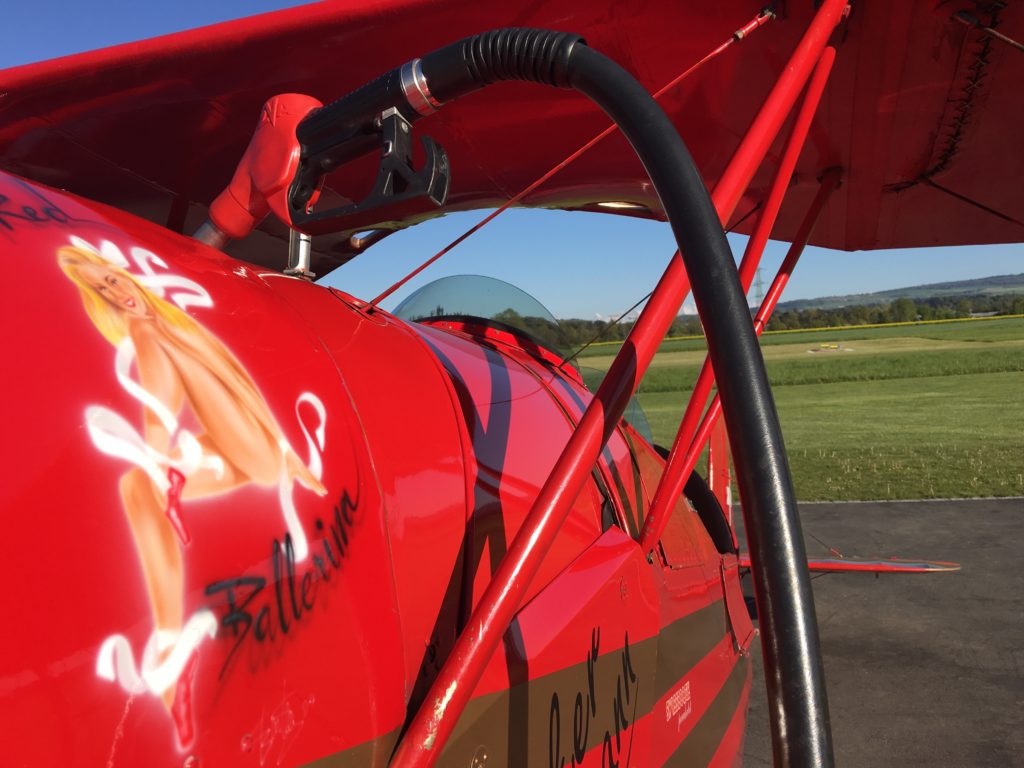 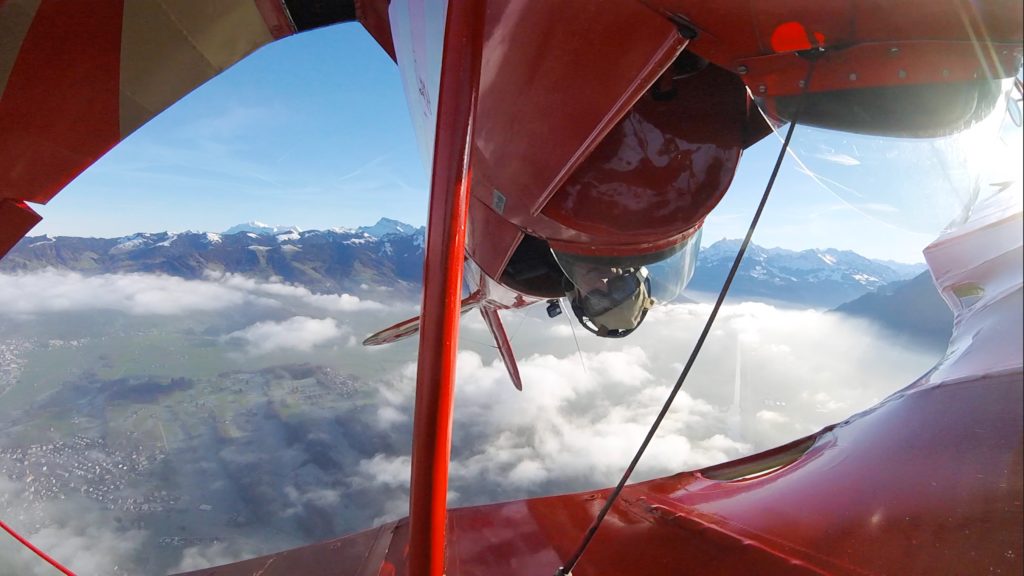 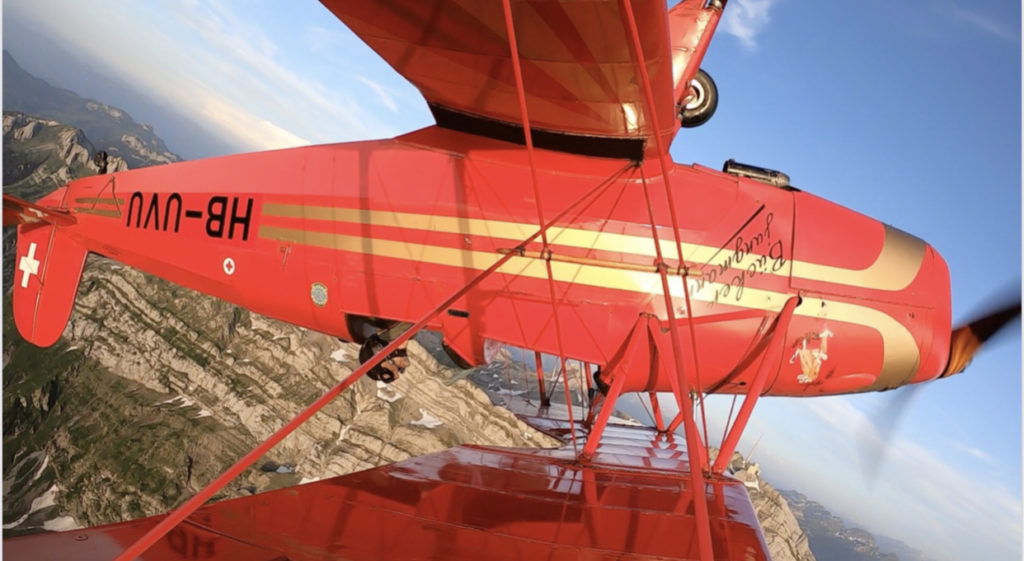 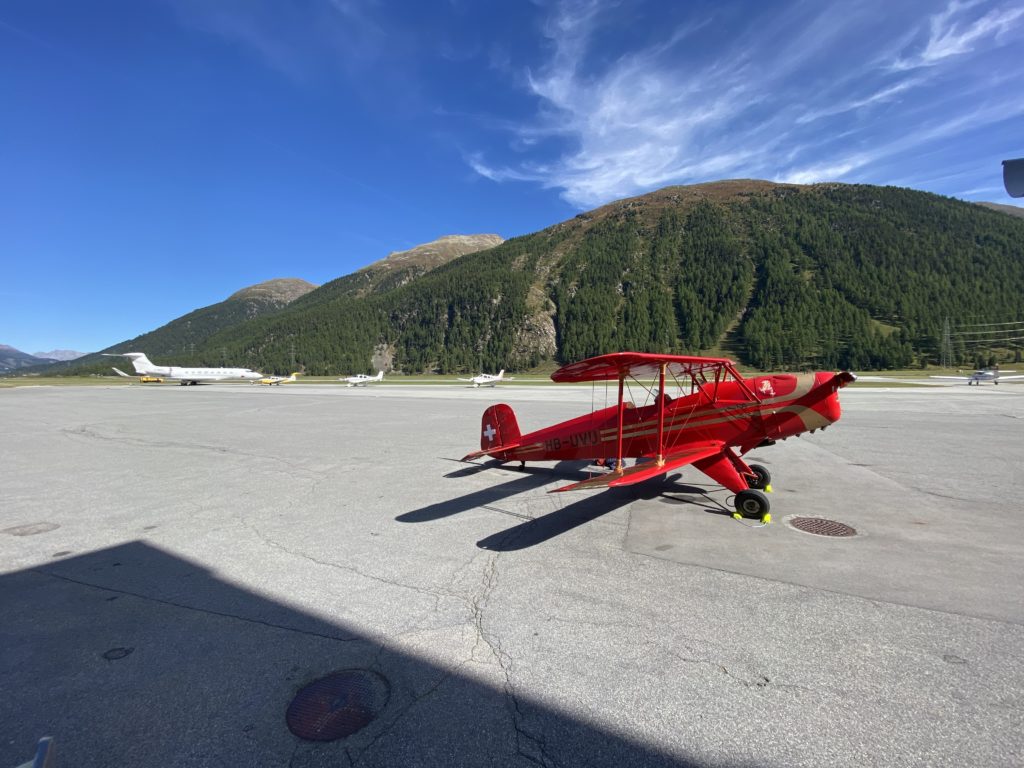 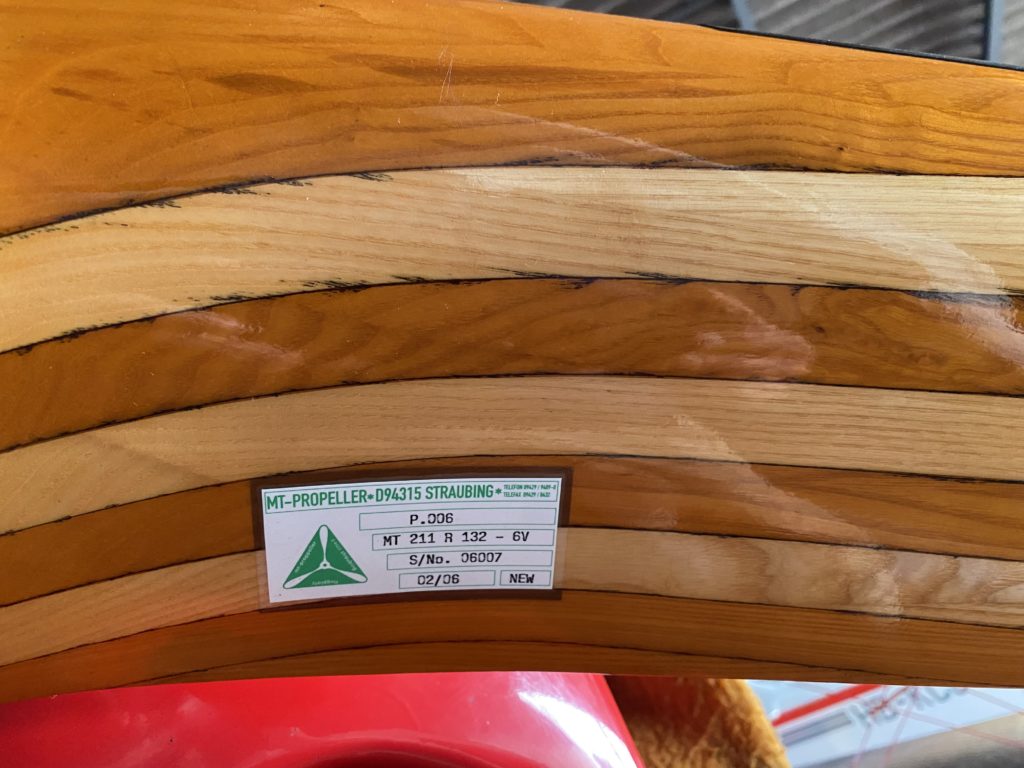 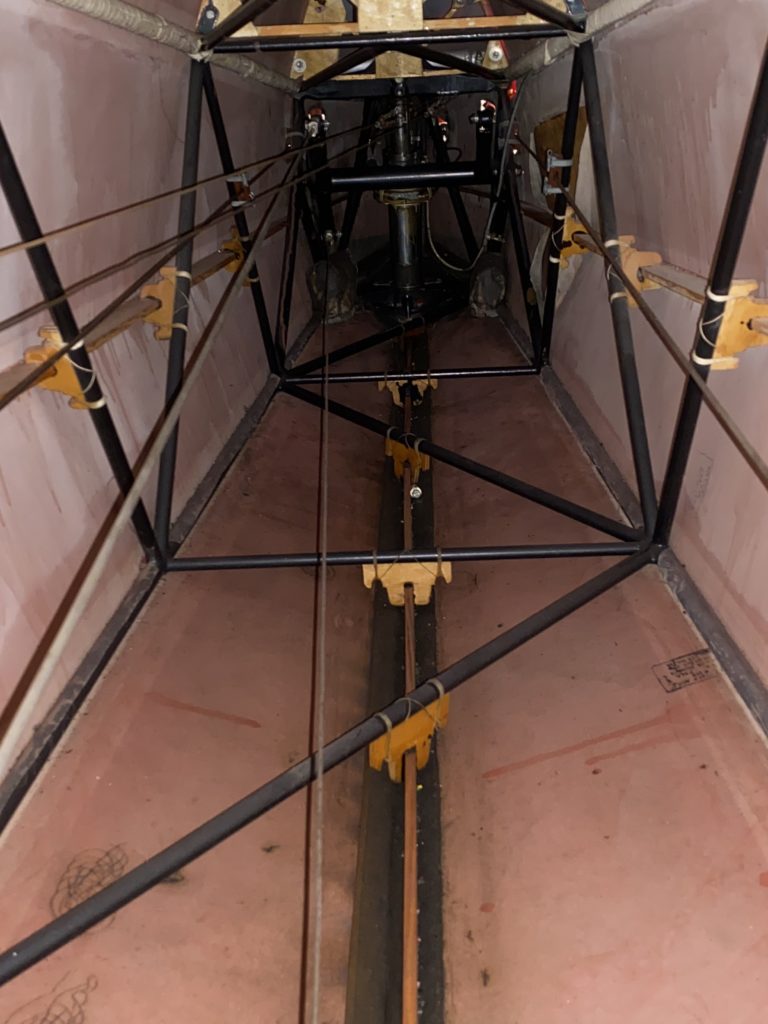 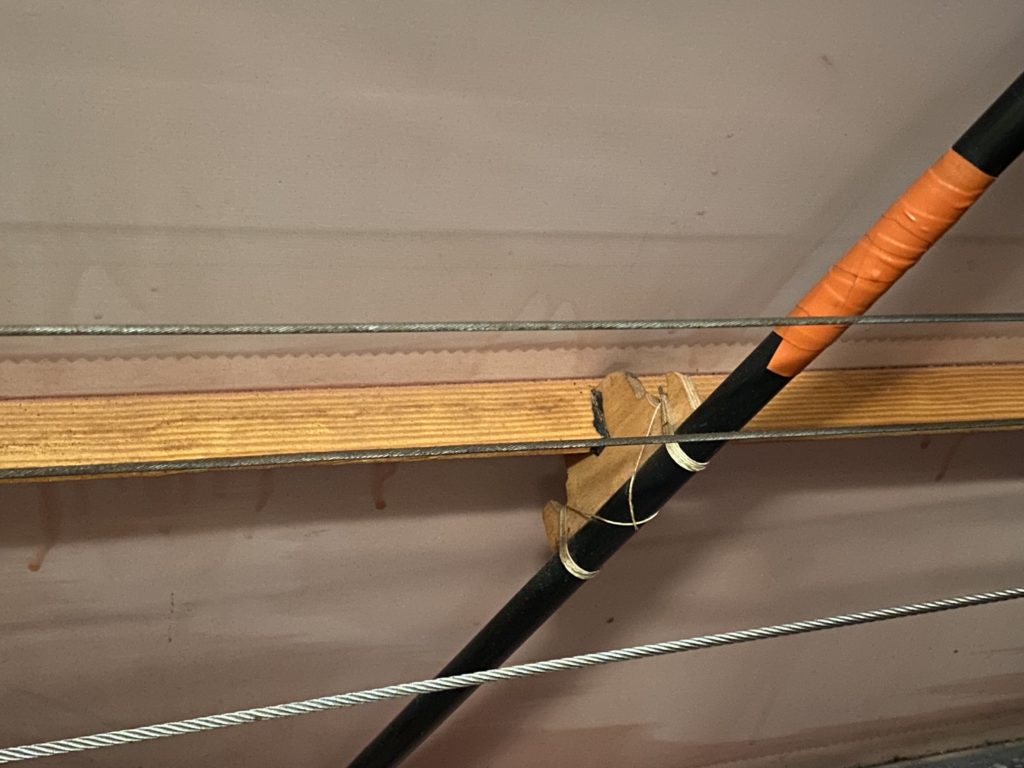 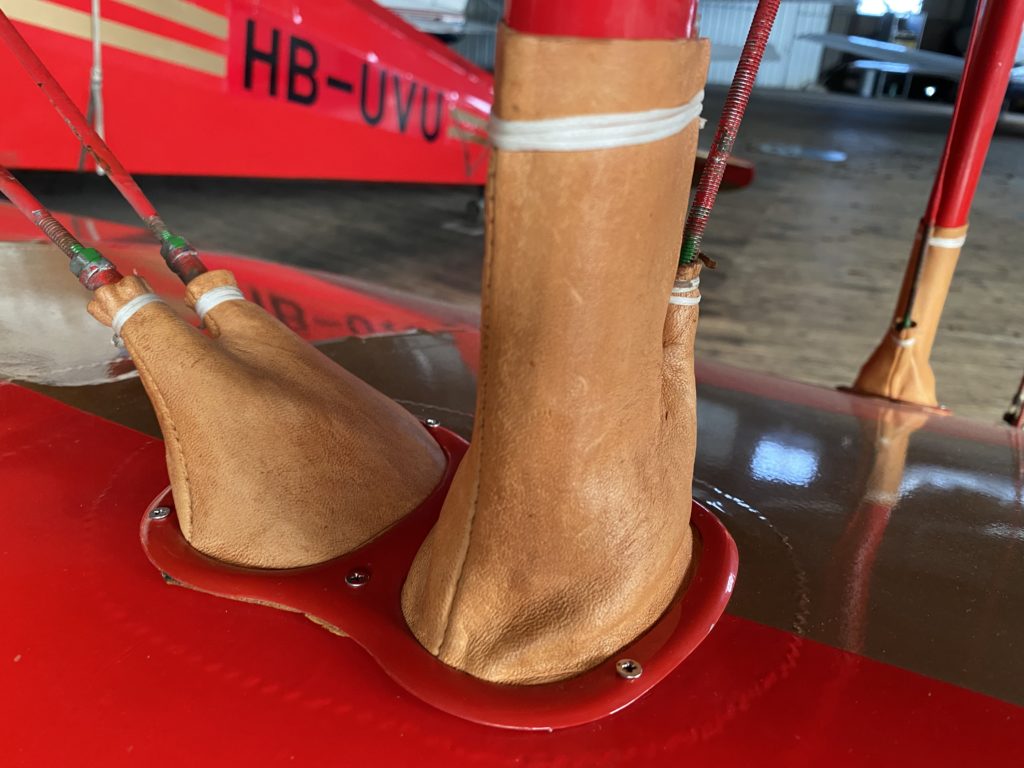 Get Notified When New Listings are Added!

This is a beautiful original Bücker Jungmann CASA 1.131E-2000 with a rich history - and ready to fly!

Built in 1954 as serial number 2062, it served in the Spanish Army of the Air as E3B-464 until 1980 when it was bought by the Real Aeroclubs of Albacete, then Castellon registered as EC-DMJ until transferred to Germany in 2000 as D-EINA and finally to Switzerland as HB-UVU - where it has been flying with the famous Old Bücker Squadron - and reached as far as Scotland.

Down-payment is required for the reservation of this aircraft. Reservations pay a 10% buyer’s fee to AeroAvion in order to save your bid on this aircraft.

Other Aircraft For Sale